I'm a freelance DEVELOPER with a pinch of DESIGNER.

I've been designing and developing websites, web applications, mobile apps, and other digital creations for more than 20 years.

I got my first computer, a Commodore 64, in the 80’s. I was 10 years old. And I felt in love with technology. Since then, I have always been playing with computers. First as a hobby, then as a job.

I started to use the Internet back in 1995, when (at least in Spain) it was only accessible from Universities and it took you literally minutes to get connected (just to lose the connection few minutes later). Now, it might look like a nightmare, but back then, it was a dream came true.

Things have changed a lot since those days of black and white screens and noisy modems, and so I have and my work. When the Internet evolved and the need for web sites and web applications (and now also mobile apps) started to grow, I got into internet-related development what became my specialization.

Over the years, those not so techy aspects of Internet also grabbed my attention and I started to learn about SEO and UX/UI design, which have become a side skill that helps me offer a well-rounded service that goes beyond creating nice and functional websites or applications.

All my creations are built having in mind usability and SEO (when necessary).

Regarding FORMAL EDUCATION, I studied Computer Engineering. However, I'd like to say that I have learned most of what I know about programming in a self-taught way. Spending many hours studying and coding, specially coding. Something I keep doing because the one of the most important things in this profession is to never stop learning. 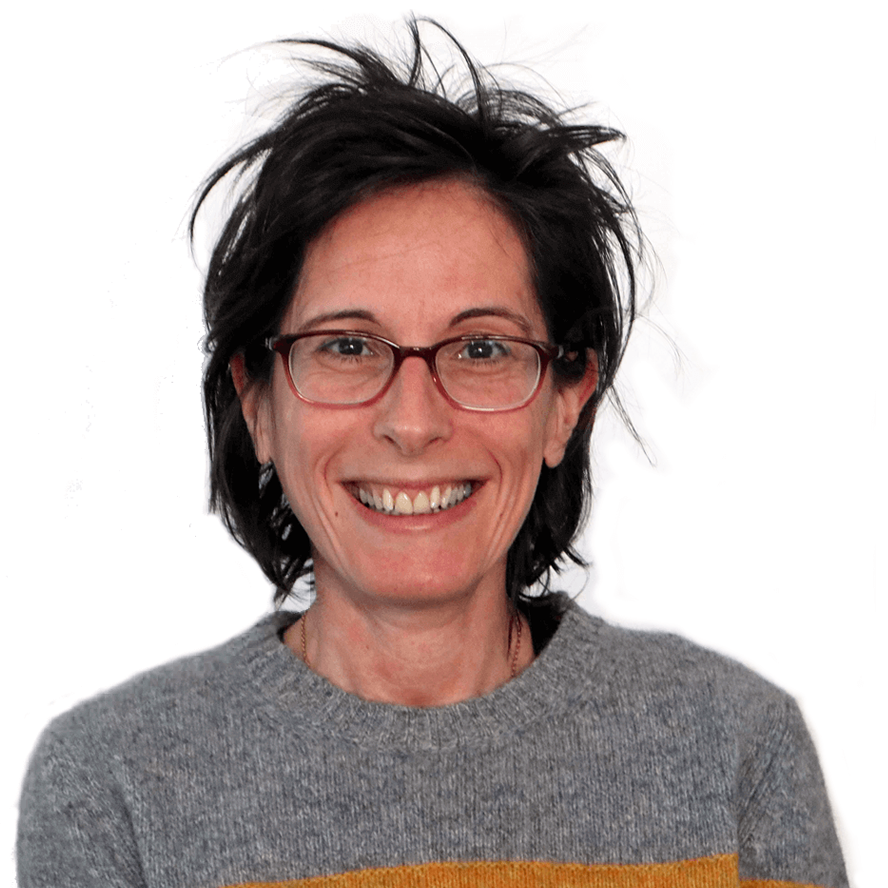 My goal : To help you turn your ideas into a reality using the magic of code.

My motivation : Getting you to say 'I love it!' at the end of the project.

I do a bunch of different things and most of them live on the Internet.

If you need a website with extra functionality and server-side programming, no problem. I can take care of both back and front-end.
Tell me what you need and I will build it for you.

A game? A rewards system for your retail business? A geolocation based app?... Whatever you need.
Let me know what's in your mind and I will find the best way of bringing your project to live.

I create hand-crafted websites to make you stand out from the crowd.
If you only need to implement an already done design, I will do it. If you also need the design, I can also take care of it.

Need a custom piece of software to increase the productivity of your business, improve your organization or any other purpose?
I'll find the best way of developing the software solution that better solve your problems.

I will work side by side with you to design, prototype and finally build the custom web application that better fits your needs.

I work comfortably on both FRONT-END and BACK-END systems alike.

Currently I WORK WITH:
Business and individuals in need of a website, a web app, a mobile app or any other digital solution.
Agencies and teams in need of a pair of digital hands to help them out.

If you have a project in mind or need a developer to collaborate with your team, I’m currently available for freelance work.

WHAT I HAVE DONE

Well… Due to confidentiality agreements or to the nature of the project, I can not show here most of the things I do. But if you want to know more about my work, please drop me a line I will be pleased to show you some stuff.

Sonia has created for us a couple of websites, a mobile app and a little CRM to track the sales ativity. And the professional relationship with her can only be qualified as impeccable.
Professional, worried about your problems and always participating in definig the problem and finding the best solution. She is very well prepared in the technical subjects, thorough in her work, and responsible.

Ms. Sonia García developed a web application for our company, custom created for our sector that greatly facilitates the daily management of our business, for us and for our franchises.
Always available, approachable, and always willing to listen to your needs.

Working with Sonia has been very satisfactory in every moment. She has met the deadlines for all the assigned tasks and she has also perfectly integrated into the team
We are very happy with her work and will for sure keep counting on her.

Drop me a line